An asteroid named Apophis has been found in 2004.
Since, as it is done to all of them, its trajectory has been calculated.
Hence, astronomers have discovered that in 2029, it will be very close to Earth and will cross us between 36,000 and 40,000km (which is very small in the Solar system scale: this is ten times less than the distance between Earth and the Moon). Geostaionnary satellites are at 40,000km high, so this asteroid is willing to destroy some, which will perturb a lot the communications at this moment.
However, it will come back on April the 13th, 2036 and astronomers are planning that it will hit our planet.

But be rassured, chinese scientists have calculated that sending a spacecraft early enough to hit the asteroid could push it enough so that it won't hit our planet and will never come back.

Moreover, some astronomers say that probabilities are very close to zero. 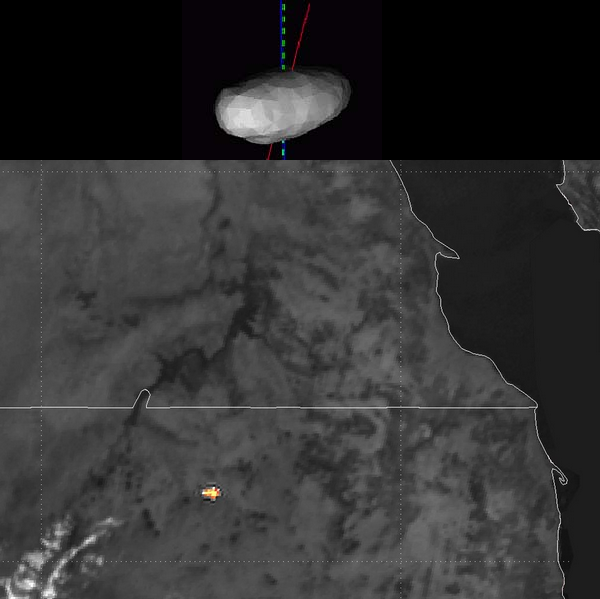 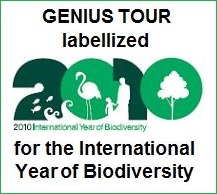 Swam of meteorites: the Perseides

Night of the Stars